How university marketing strategies are evolving

During this panel discussion at our Marketing United conference, experts from Emma, Evertrue, Eventbrite, and Cornell shared successful ways you can combine forces across platforms and departments to raise money, engage your audience, and do your best marketing yet.

Here's a quick summary of what they discussed.

What are the biggest challenges facing universities when it comes to technology?

Randy: I'd say budget. Universities don't typically have a lot of money to spend on technology, so getting buy-in is a tough one. There are a lot of systems out there that are budget-friendly, and those are usually the ones universities stick to, even if they aren't necessarily the best ones for the job.

Jordan: The recurring theme I tend to run into is that most universities and colleges are using some sort of central platform that does everything. The conversations I have are usually with people who are on the front-end and may not have heard of Emma or more specialized platforms. But when they find out there are platforms that focus on specific channels, that all connect with one another, and that work much better than the all-in-one solutions they're used to, they're usually pretty excited to try them out.

“What we see in higher ed right now is a battle against the status quo.”

Jesse: What we see in higher ed right now is a battle against the status quo. There are a lot of new technologies out there, but there are also a lot of practices that have been going on for a very long time. I think that's the hardest battle to overcome. To break away from that, you have to see the power of specialized platforms like Eventbrite or Emma, where it's mobile, it's intuitive, you can do what you want faster, and engage with your audience that much better.

Valerie: I think the biggest piece for university marketers is to think forward and think ahead. One of the areas we saw success with when I was at UVA is not just saying approaching the powers that be and saying, "I want Emma." Instead, I surfaced the challenges I was facing and what measurable successes we could see with a new platform. Then, we did a pilot program. Universities are terrified to make big changes, so we gave it one year to prove its value.

What are some of the trends you're seeing in marketing that weren't necessarily happening 5 or 10 years ago?

Jesse: Mobile. It isn't a new trend by any means, but it's still an area where universities are catching up. We actually see 71% of our event traffic coming in through mobile; you have to assume that a large portion of your audience is consuming your content on a mobile device.

Jordan: Your audience is changing, and they expect more. A lot of people come into universities or colleges with experience from another marketing role, often for-profit businesses. They're coming in and bringing a lot of life into the university vertical, saying, we need to start using the strategies other industries have gotten on board with.

“Your audience is changing, and they expect more.”

Jesse: The biggest trend we're seeing is the mini-campaign. Everyone's running these massive campaigns, but they're getting to those numbers through segmented mini-campaigns. They're meeting people where they are today, and in order to be successful, you need tools that work within those frameworks. When you're thinking of your annual fund for the rest of the year, that doesn't lend itself to a mini-campaign that pops up in a social media post. But email can be nimble, events can be nimble, text messaging can be nimble. How do we meet people where they are to get to our numbers?

Valerie: I think cross-channel is huge. Before, we were very siloed, and that's the biggest change I've seen. You don't build a campaign right now and just think about one channel—it HAS to be multiple channels working together. Obviously, mobile is huge, too. I work for a very large university, and many of our sites are not mobile-friendly. Universities are so big and there's so much to work through, it's easy to fall behind in that mobile space. 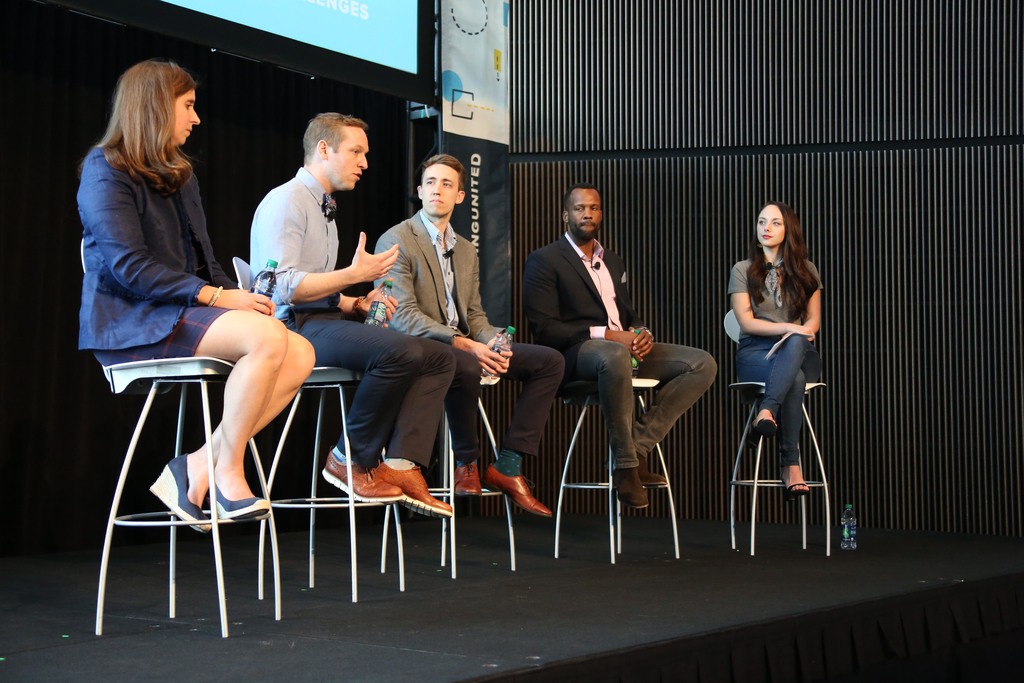 What's the best way to get departments across a university aligned?

Randy: It depends on the channel. For instance, social is a big channel, but it's not going to be the same for every department. The social channels that work for admissions won't be the same ones that work for alumni relations. The older demographic is definitely getting there, but understanding where people are and hitting those demographics with different messaging is important.

Jordan: Throughout the university, there are so many offices and departments. So how do you make sure the Resident's Life Facebook account is aligned with what Alumni is putting out there? A lot of folks have come to Emma and seen how we're able to centralize all the accounts under one roof. End users often aren't able to code an email, so a lot of our universities will create email templates at the central level and then push them out to departments to maintain brand integrity.

Jesse: You have to bring together different stakeholders across the university to make these things successful. As we continue to build out these campaigns, it really is about identifying stakeholders and how it'll impact the work they're doing. As people are exploring these different platforms, it's going to be about bringing the different parts of the house together. That's where the best stories come from.

Valerie: If you're at a large university, the main university communications office usually has the most resources and staff, so they can be your best ally. One of my biggest challenges I've encountered is this idea that universities typically have this big, all-in-one email platforms. You have people across the university who want to make changes, and what happens is that the large university doesn't move very fast, so people start to do their own thing. It's a lot about collaboration and forming good relationships across departments—that's what makes it easier to align.

What works from a content marketing perspective in higher ed?

Jesse: It's video. In universities, we're just getting to the point where it doesn't need to be the most beautiful thing you've ever seen. It doesn't need to be a drone flying over campus that zooms down and talks to a kid and then flies off to a football game where everybody wins. Those are great, but they take a long time and they cost a lot of money. What are the authentic moments you can capture? Phones are great now, so the barrier to entry is so much lower than it's ever been.

Valerie: It's that authentic storytelling we've all been hearing about. In higher education, we have phenomenal stories to tell, and we need to be better about telling them. It doesn't have to be in a fancy video. And not every story will resonate, so do a lot of testing. Test your stories, test your audiences.

“In higher education, we have phenomenal stories to tell, and we need to be better about telling them.”

How do you know how to talk to different audiences?

Randy: The buzzword right now in the events industry is "distributed commerce." Really, all that means is what are all the places you can find out about an event and actually purchase a ticket? With that, it's figuring out what channels specific groups of people are going to and how you get relevant content onto those sites.

Jordan: From an email perspective, you can segment to ensure the right people are getting the right messages. As a university, you have all the data on your subscribers: when they graduated, what they majored in, etc. You can use that data to tell different stories and target people effectively.

Jesse: Age-wise it's different, for sure, but a lot of people don't think about things like location. I think there's a lot to be said about sending emails internationally. Everybody interacts differently with different mediums, so you should be creating content to go after those folks. But even thinking about people from Boston versus people in Southern California is important, too, because people speak differently. Part of that is using volunteers in each area, sort of your boots-on-the-ground to know what works.

As far as email goes, is there anything you've seen that's worked really well?

Valerie: We've done a lot of testing. We can't send "Dear friend" emails anymore. We need to start taking these messages down and speaking how we'd like to be spoken to, especially since we do have so much data. We've done a lot more with our newsletter and targeting content by behavior, not necessarily what we assume they'll be interested in based on their major. You have to pay attention to what they're opening. 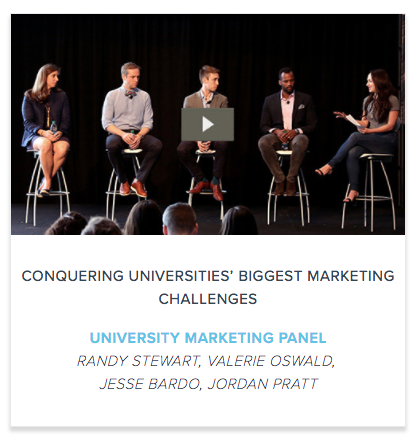 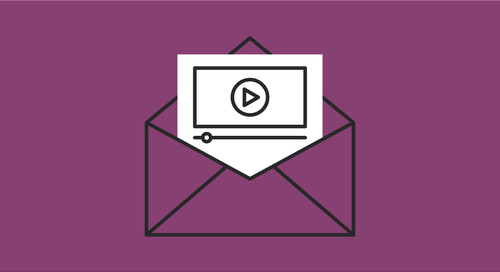 How to get started with video marketing

There are so many options for video today—and so many brands doing it poorly— that it can be difficult to k... 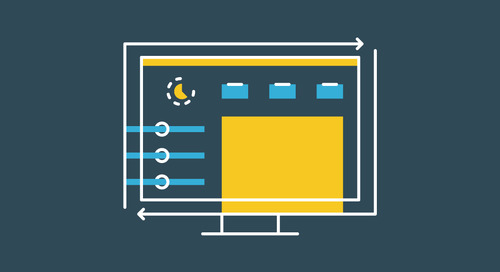 What's our product philosophy at Emma? 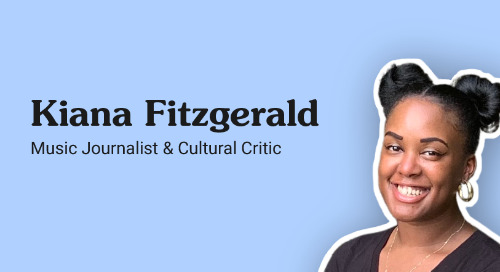 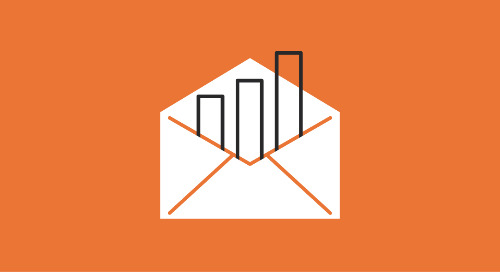 Email Was a Lifeline For Higher Ed in 2020 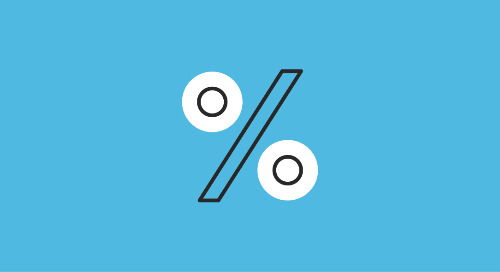 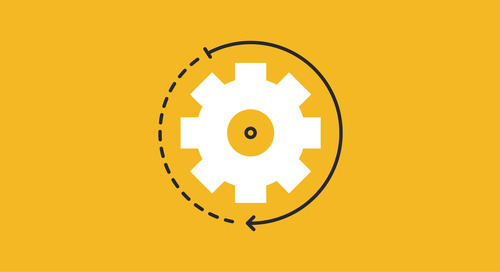 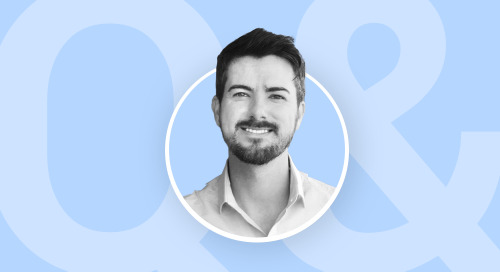 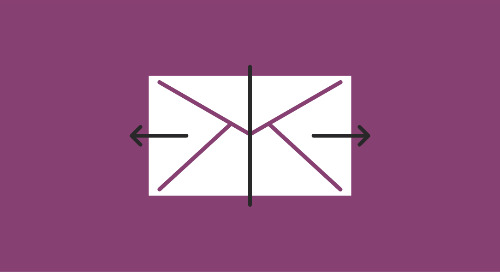 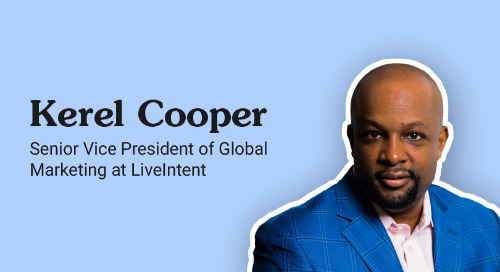 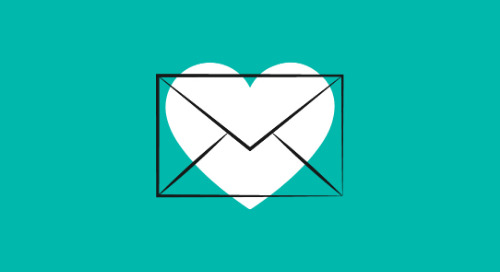 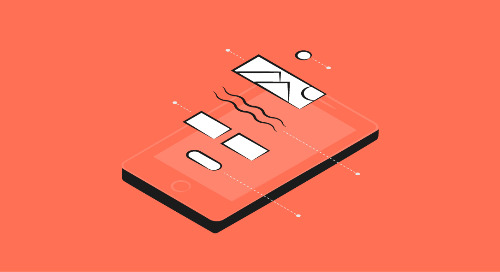 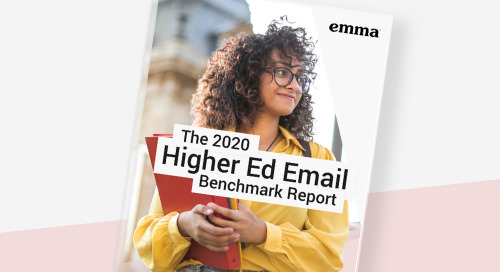 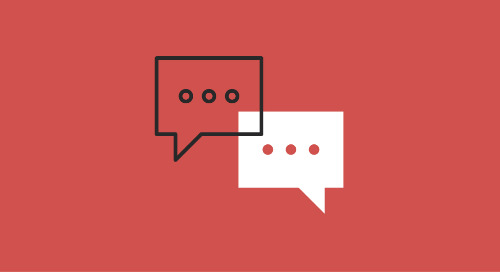 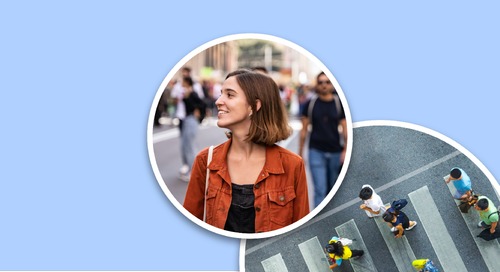 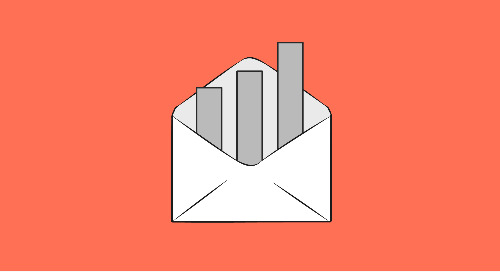 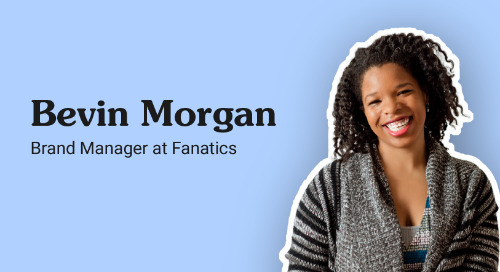 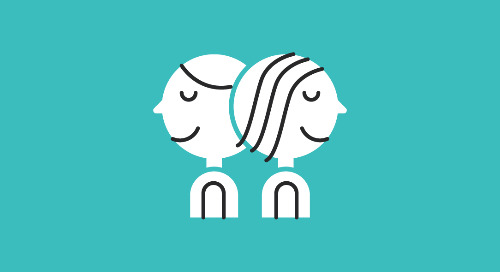